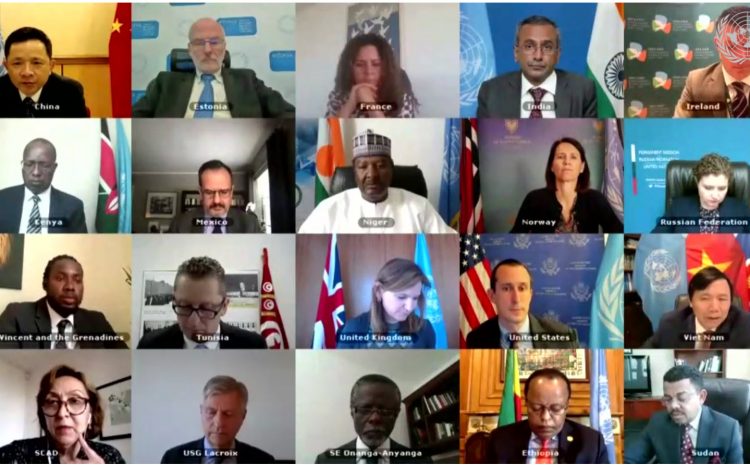 I have the honour to deliver this statement on behalf of A3+1, namely Kenya, Niger, Tunisia, and Saint Vincent and the Grenadines.