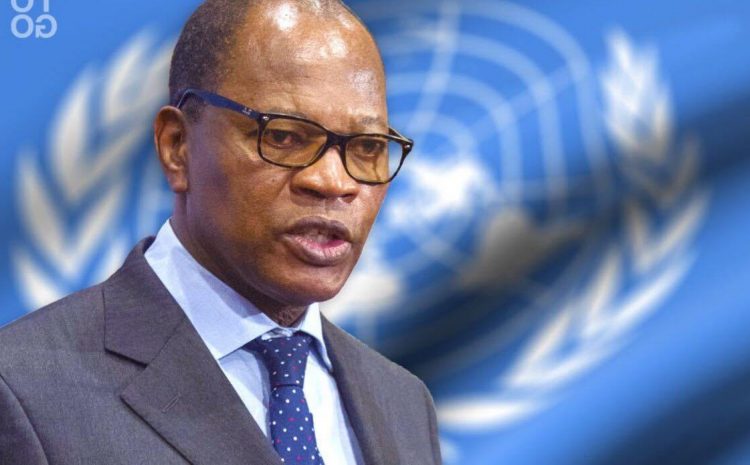 STATEMENT: By Mohamed Ibn Chambas Special Representative of the Secretary-General and Head of UNOWAS

In this regard, the call by the G5 Sahel Summit of 30 June for enhanced coordination and cohesion amongst Member States is commendable. I also welcome the commitment to the strict respect of human rights expressed at the Summit. We are ready to work in partnership with Member States to address this challenge together.

The Resident Coordinators noted that while governments’ COVID-19 responses have largely been consensus-driven in most countries, there have also been situations where the response faced serious criticisms from national actors.

The Heads of the Election Management Bodies all expressed confidence and assured of their readiness to successfully organize the elections.